The united orc tribes attempted to invade the region of Thorwal, but a group of valiant adventurers thwarted their plans during their previous quest. Now the orcs have regrouped and attacked other, more vulnerable areas – Lowangen is occupied and half the Svellt Valley lies in ashes. An elf ambassador summons the party to the city of Kvirasim. To unite the races of the elves and the dwarves in the struggle against a common enemy, they must recover an artifact known as the Salamander Stone.Yet not all is as simple as it seems: As the party approaches an abandoned dwarven mine that may hold the answers to their questions, someone else makes it clear that not everyone in the country favors a cooperation between the two races.Star Trail is a faithful remake of Realms of Arkania’s classic sequel. This hardcore RPG features dozens of talents and spells, distinct races and character classes as well as a challenging isometric turn-based combat system. Obey your orders and succeed in your quest to retrieve the Salamander stone – the peace between elves and dwarves depends on it! 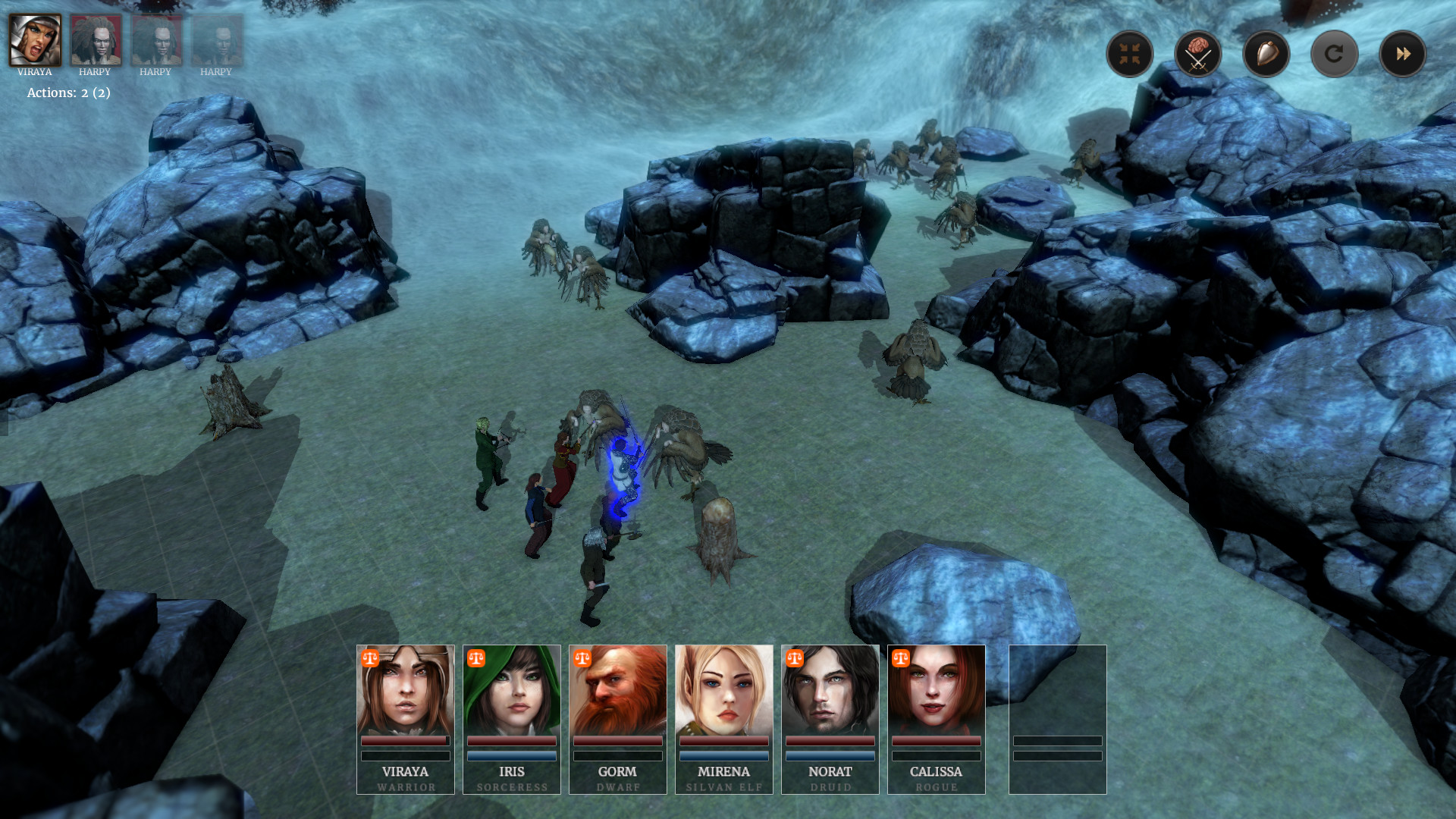 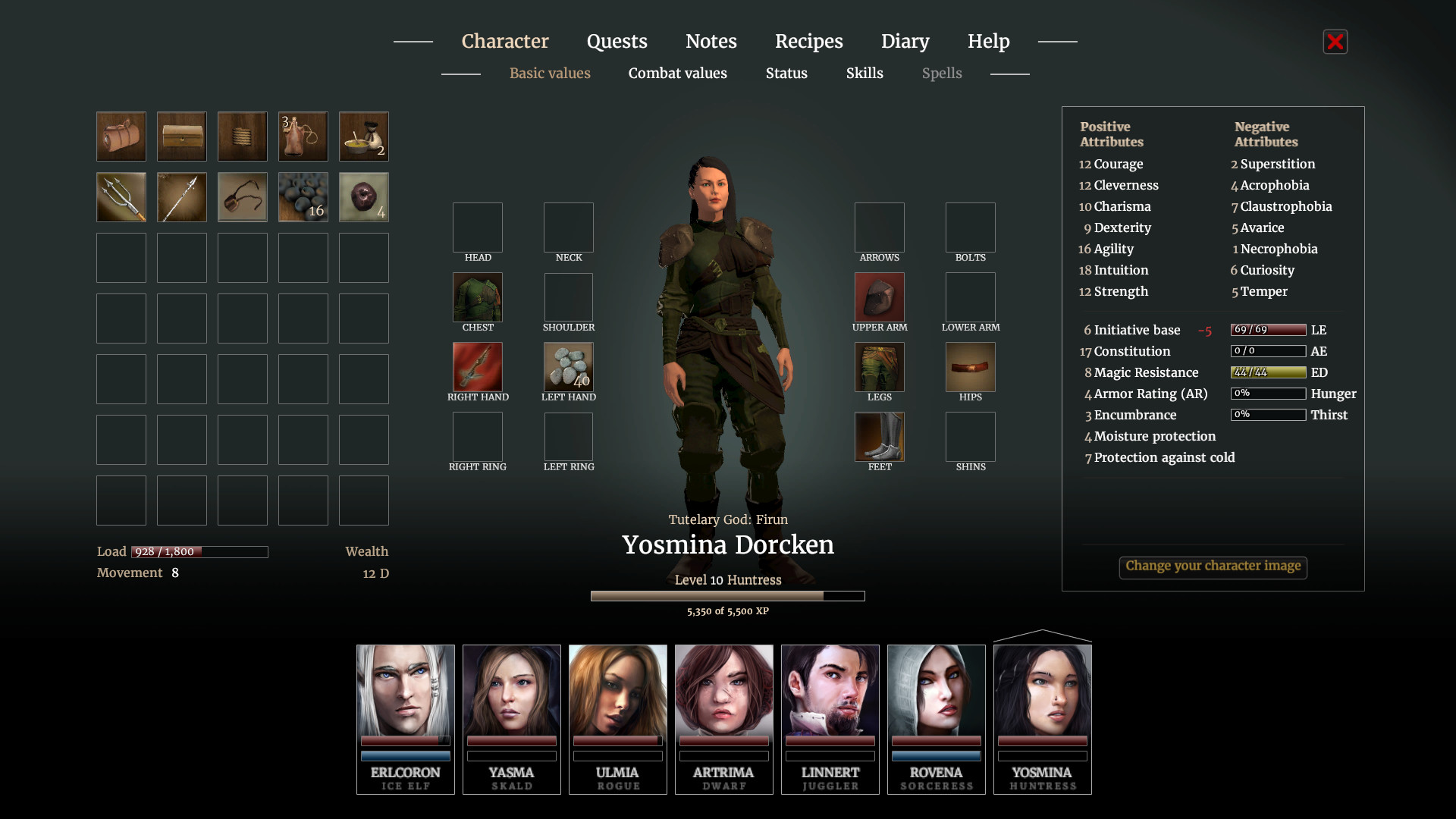 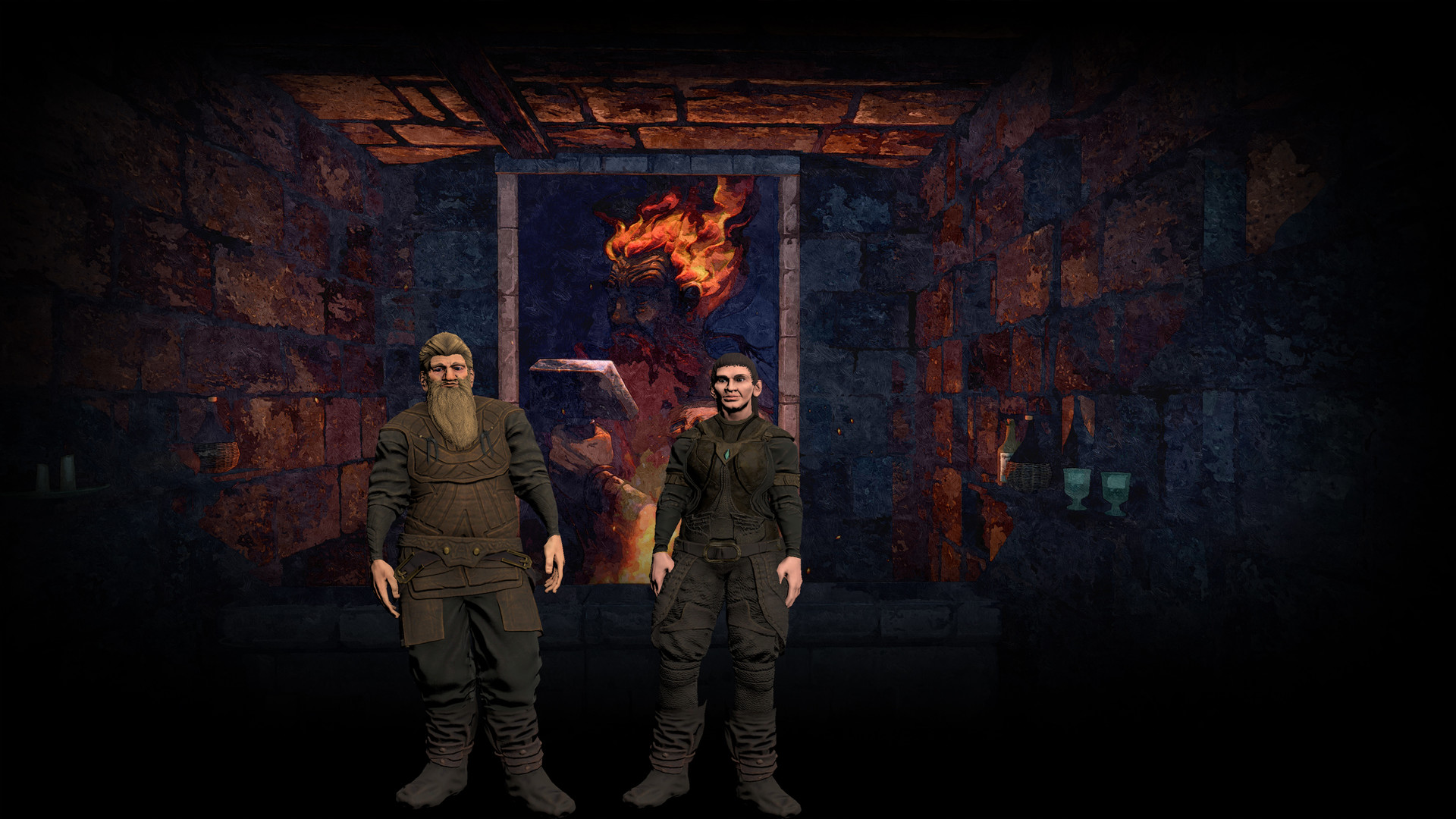 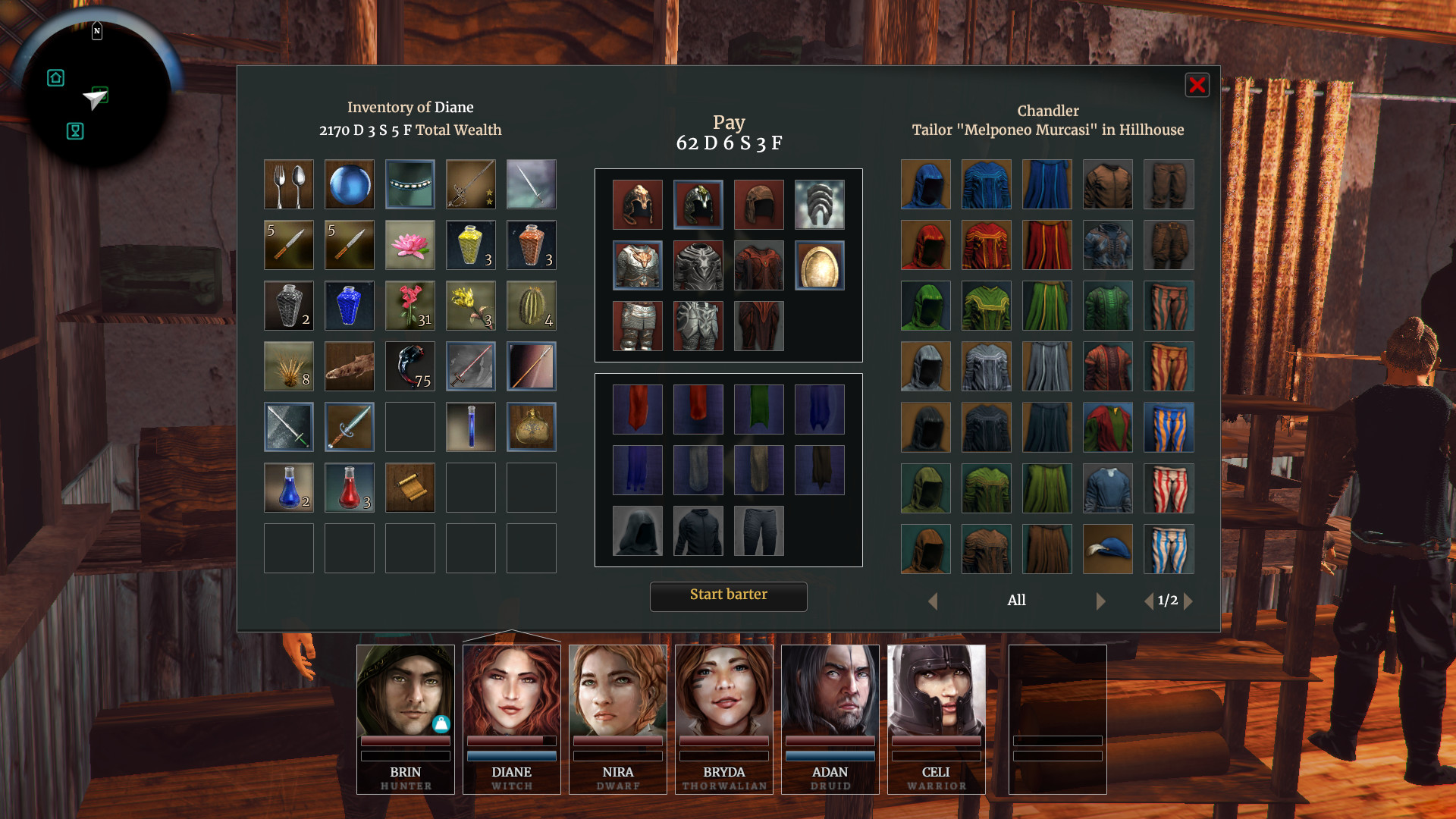 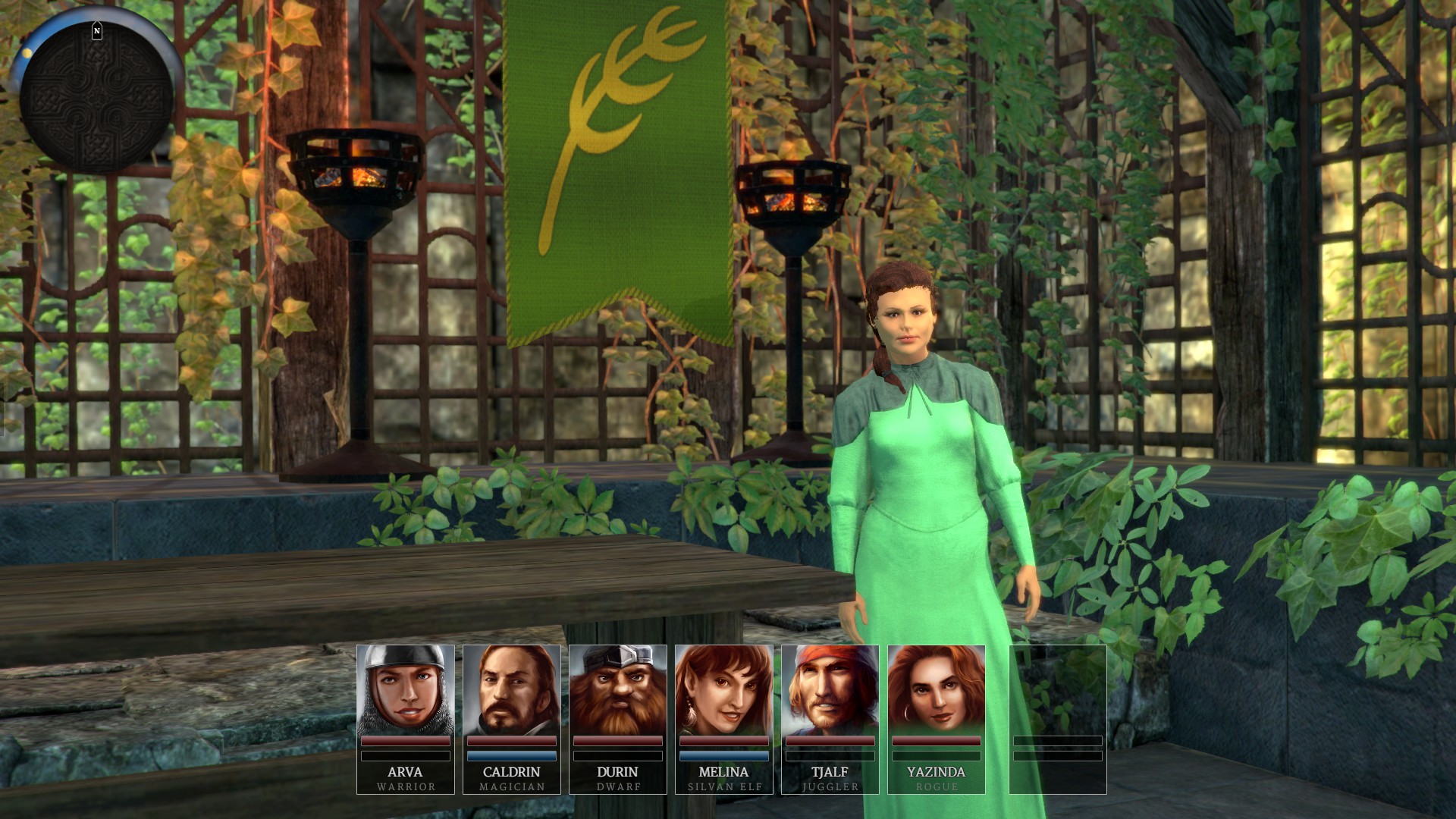 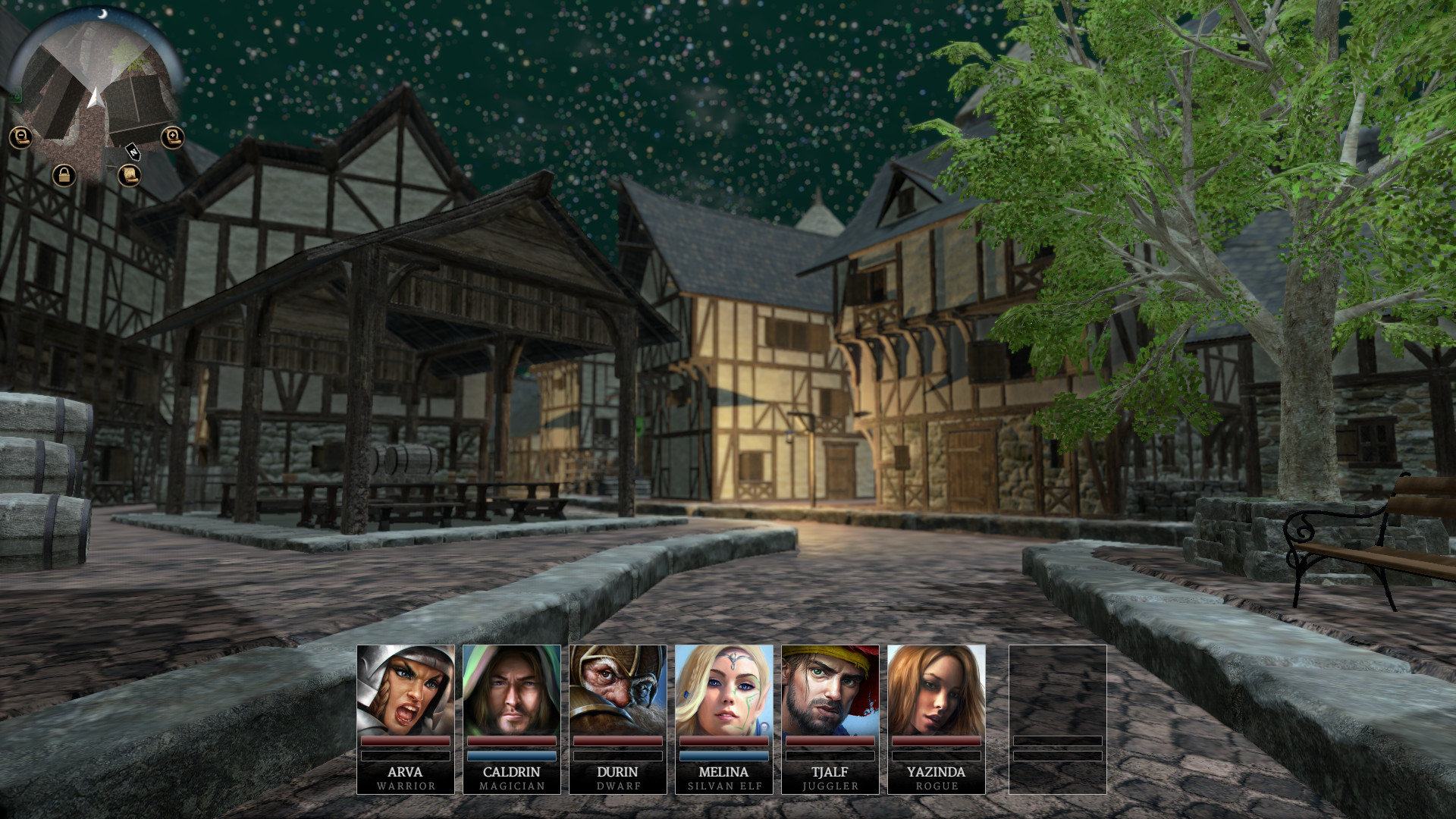 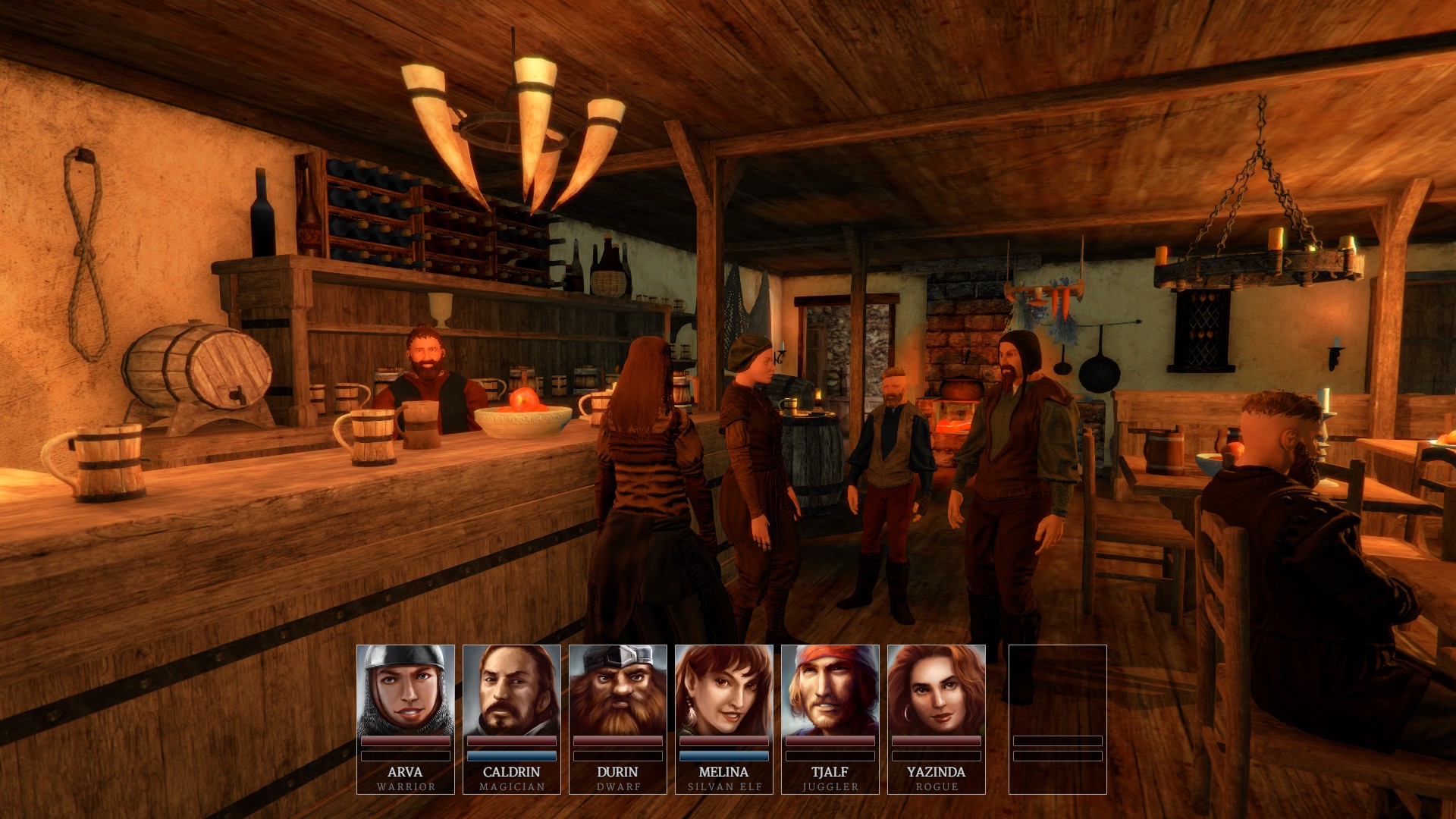 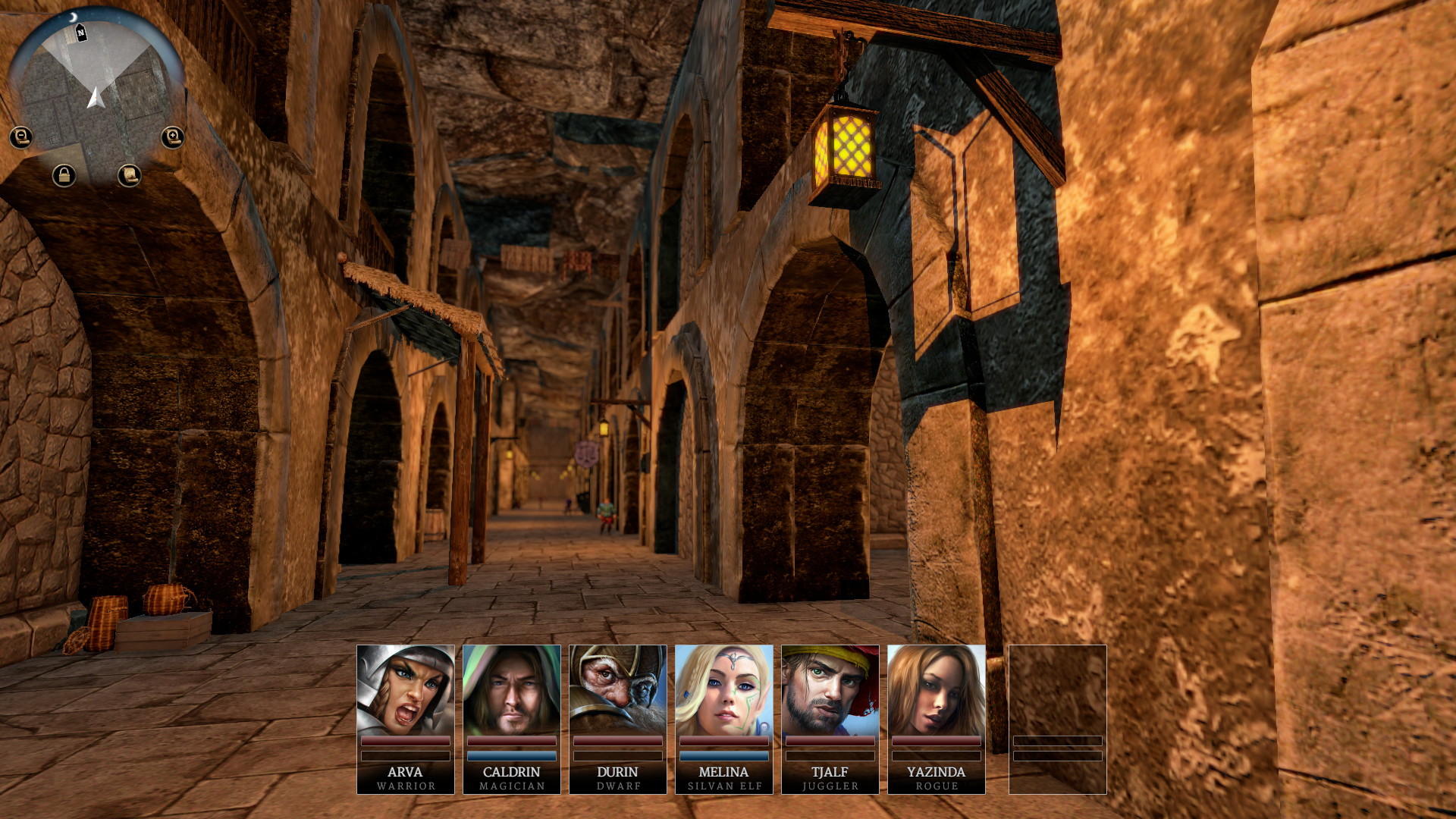 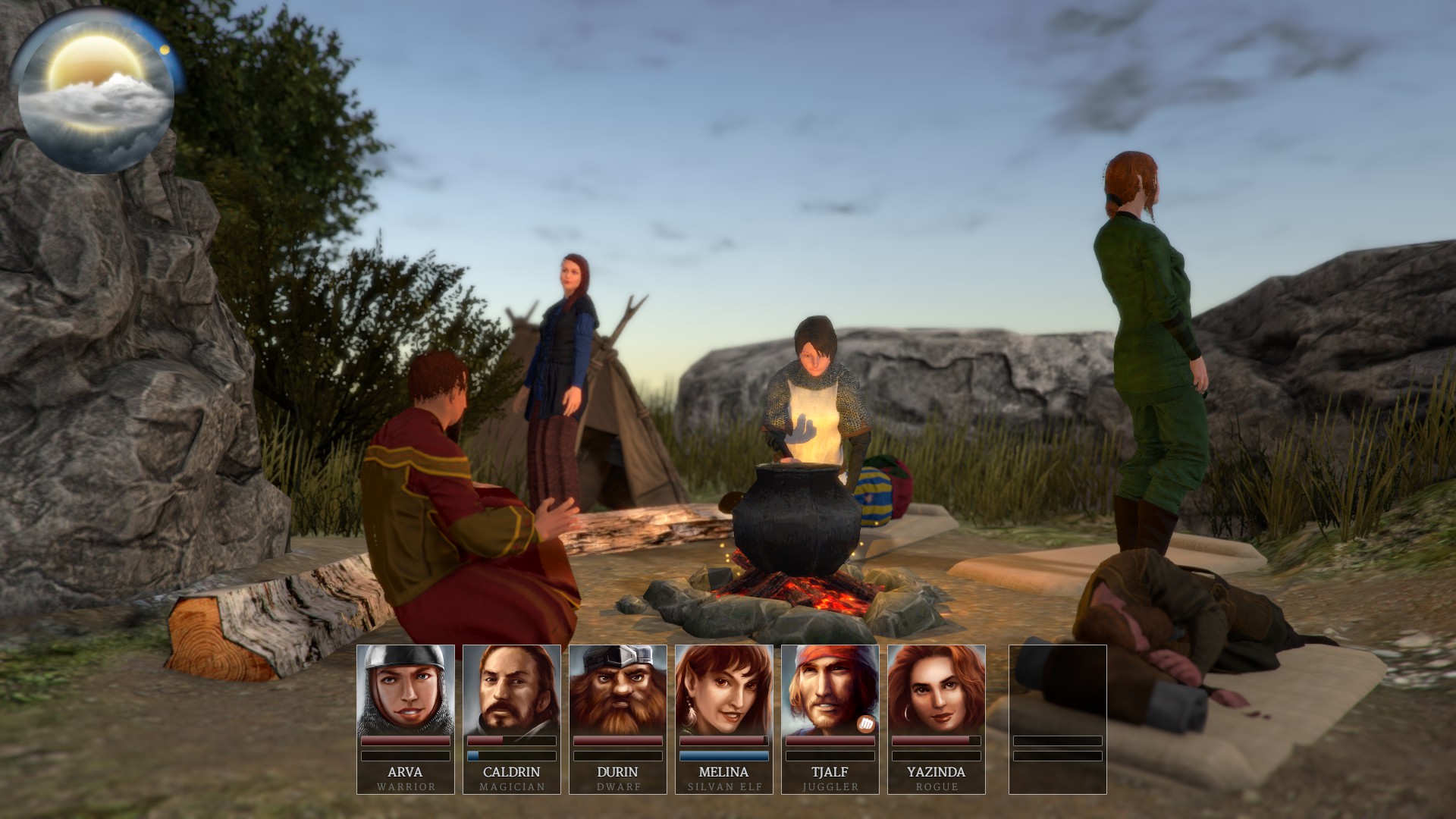 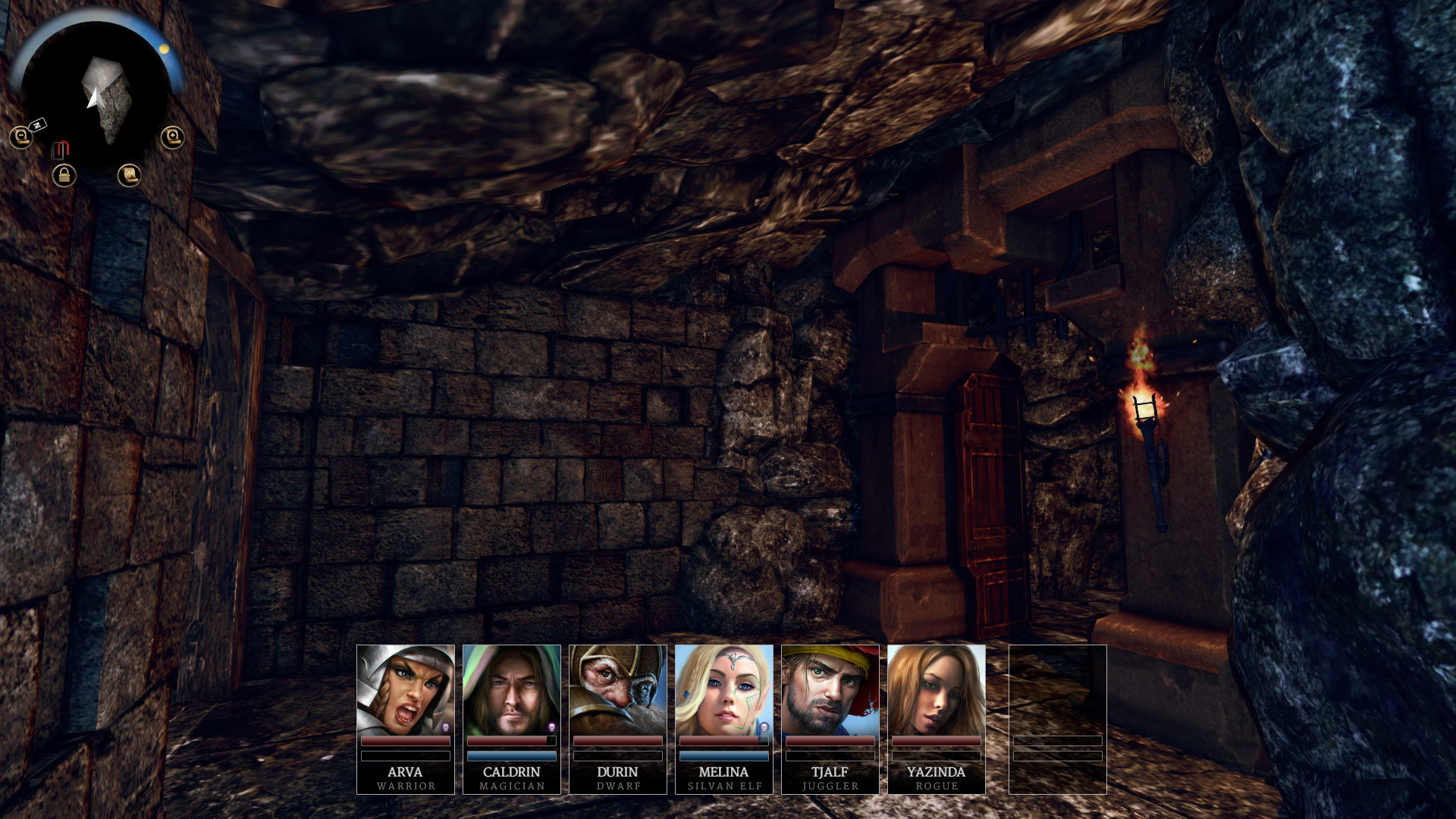 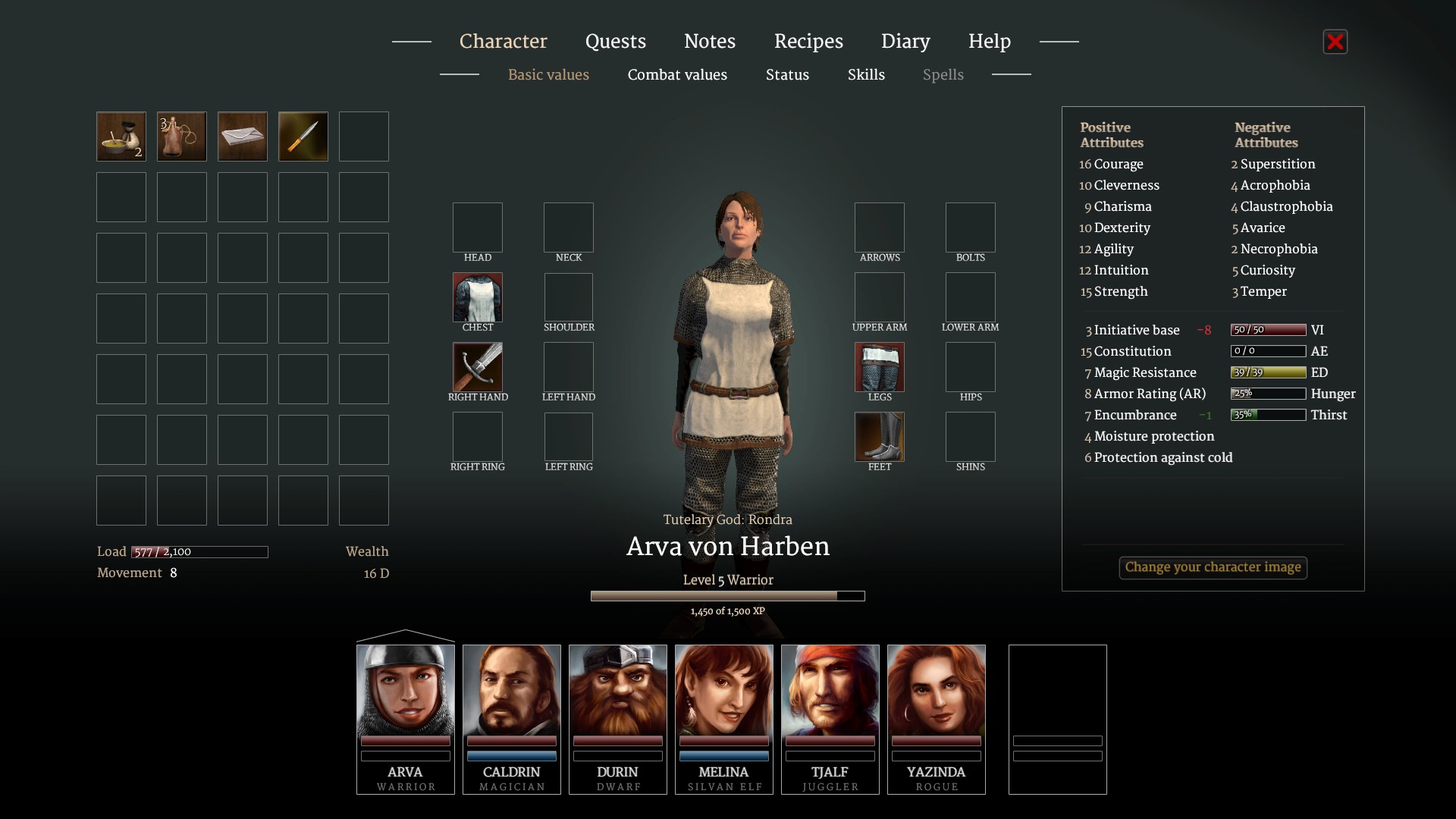